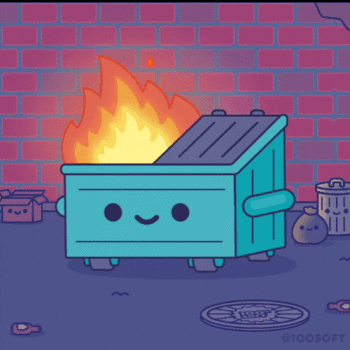 you can never trust what radical-muslims in sharialand said about their govs, ignore what they said : open the quran and hadith. What will they do, is in there.

they said : school is important for women
> they only let school for only men

they said : they won't kill the enemy and start anew
> they'll enslave them as spoils of war

they said : okay dealing with China
> the minimal : they'll treat them as kuffar

they said : opium will stop
> why not? we have no money