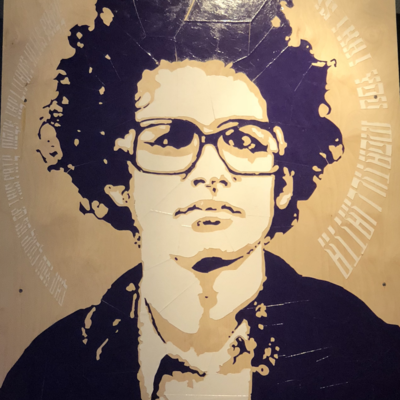 Naive environmentalism is Russia’s best friend, because it has prevented EU energy independence, and is preserving Russia’s economy right this moment.

Call me crazy but I don’t think nuclear power plants & fracking are worse than an expansionist nuclear power.
---
RT @ShellenbergerMD
People think nothing could have been done to prevent Russia from invading Ukraine, but that's absurd: if Putin thought the costs of invasion outweigh…
https://twitter.com/ShellenbergerMD/status/1497253139837190144