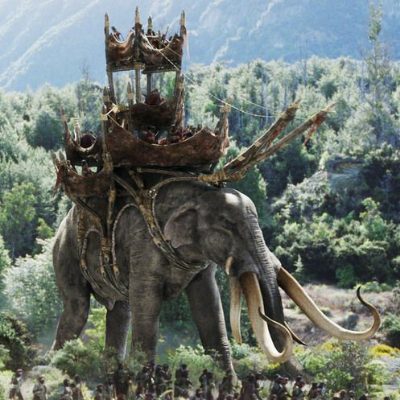 I don't get it. Why is mozilla trying so hard to make themselves irrelevant?

Is the CEO a secret agent from google or something, trying to destroy mozilla frmo within?

And then you had the wokeness epidemic some months ago.

Too bad there is no other realistic choice but google and mozilla.

Well, who knows, maybe some libertarians programmers will eventually grow tired and try to write their own browser from scratch.

@h4890 they need more money since nobody is using ff anymore

Ouch! Bad spiral. So they make it worse, more leave, so they need more money, so they make even worse. RIP FF in that case. =( 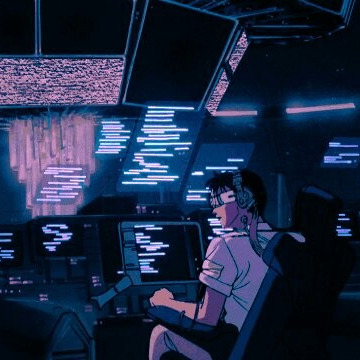 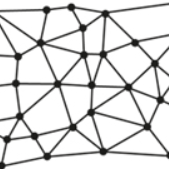 Based on google, and a crypto scam on top as I understand it.

For a barely functional option, I'd say Konqueror, possibly Otter. If you're on a mac, Safari is another option.

Anonymoose @[email protected]
@h4890 @cbradford @oliphaunt eich, who runs brave, was a founder and ceo of mozilla and one of the first high-profile cancelations when his donations to not-woke political campaigns were publicized. So it's not like he doesn't have chops in the browser space, and as for BAT, seems like he was just seeing what was coming down the pike as far as payment processors punishing wrong-thinkers. Imo looks like he's routing around the banking system's censorship, not running a crypto scam, but you can turn off the whole bat thing if you want to.

Brave *is* built on chromium, but as long as widevine is in the w3c, Google literally has the power to pick and choose which browser engines will be allowed to be w3c compatible, so at that point engine diversity is kind of moot, and just adds more attack surface to be canceled on.
1+
Oct 10, 2021, 12:04

@anonymoose
One more reason to avoid Firefox. Bottom line is that the tone of an organization is set from the top. At Firefox that is one of censorship and control. They are to be avoided.

I don't agree that the point is moot, and will not choose a browser that is based on google in the backend.

Doing that, just solidifies the oligopoly.

>I... will not choose a browser that is based on google in the backend

>I use google chrome

Google chrome is for work where I am forced to use it. My statement is related to my private life where I have a choice. ;)

Sorry for being unclear.

@cbradford @h4890 i use multiple browsers for browser isolation

That's smart. I use google chrome for work, and ff for home.