Marvin Guy has been in jail for 7 years, without trial, facing the death penalty, because he allegedly killed one of the home invaders who broke into his home and opened fire on him. Why? Because those home invaders were cops.

The war of Linux distros. What distro do you like the most? Boost for larger sample size. 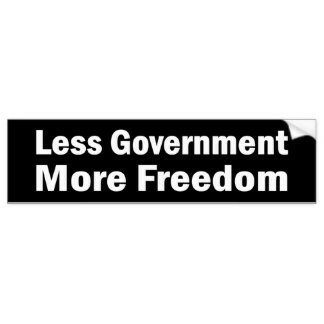 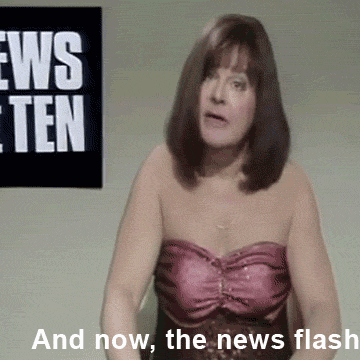 “I’m pretty sure, I’m not a doctor, but I’m pretty sure if you die, the cancer dies at the same time. That’s not a loss. That’s a draw.”
- Norm MacDonald

Friend: What’s your new address? I can come pick you up
Me: Thx, but I don’t want my address to end up on #facebook
Friend: What? I’m not giving it to FB. WTH?!
Me: Hum, you’ll probably add it to my contact on your phone. You gave Messenger and Whatsapp access to your contacts. So yeah if I give you my address there’s a good chance it’ll end up in a FB’s database.

Why is it so hard to protect one’s data these days? Is there a way for me to have ppl over without leaking my address?

A movie platform with a decentralized network approach.

Whoever thought "You know what this gravy needs? Cheese and noodles" was a culinary genius.