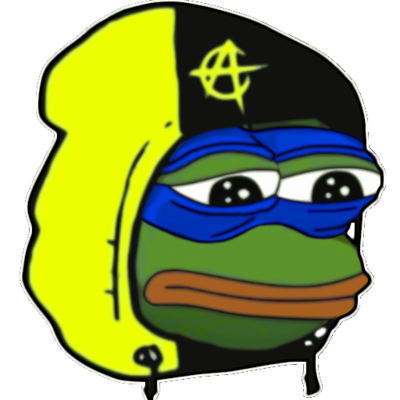 "I'm libertarian but we need closed borders because..." no, shut up

Arrangements to make people pay for using a program, including licensing of copies, always incur a tremendous cost to society through the cumbersome mechanisms necessary to figure out how much (that is, which programs) a person must pay for. And only a police state can force everyone to obey them.
-- Richard Stallman

We are neither for a majority nor for a minority government; neither for democracy not for dictatorship. We are for the abolition of the gendarme. We are for the freedom of all and for free agreement, which will be there for all when no one has the means to force others, and all are involved in the good running of society. We are for anarchy.
-- Errico Malatesta

The peoples of the world are becoming profoundly dissatisfied and are not appeased by the promise of the social democrats to patch up the state into a new engine of oppression.
-- Peter Kropotkin

The fact that the modern state is the organizational form of an authority founded upon arbitrariness and violence in the social life of toilers is independent of whether it may be "bourgeois" or "proletarian."
-- Nestor Makhno

There is one common struggle against those who have appropriated the earth, the money, and the machines.
-- Voltairine de Cleyre

The law will never make men free; it is men who have got to make the law free.
-- Henry David Thoreau

The freedom of other men, far from negating or limiting my freedom, is, on the contrary, its necessary premise and confirmation.
-- Mikhail Bakunin

Do not preach the straight and narrow way while going joyously upon the wide one. Preach the wide one, or do not preach at all; but do not fool yourself by saying you would like to help usher in a free society, but you cannot sacrifice an armchair for it.
-- Voltairine de Cleyre

This brings us to anarchism, which may be described as the doctrine that all the affairs of men should be managed by individuals or voluntary associations, and that the state should be abolished.
-- Benjamin Tucker

Trump and other billionaire accumulators of capital are all coomers

I'm at the point where I only have a few people to discuss Evo Morales' ouster and things like it that aren't commies, rabid anti-communists, or mainstream neoliberal news 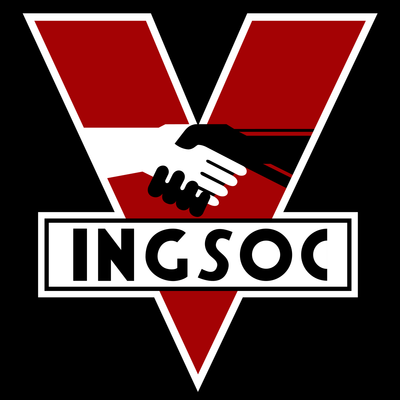 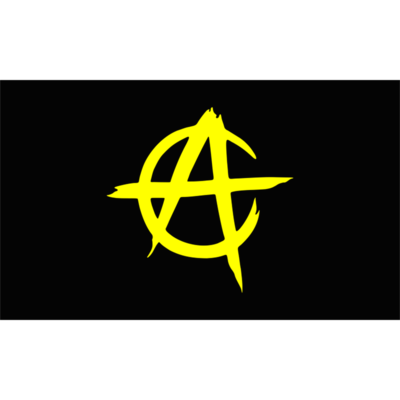 You actually want a goonerment goonsquad telling you what to do and taking your wealth from you?? Can't you see where this leads or do you have a bad case of Stockholm syndrome?? 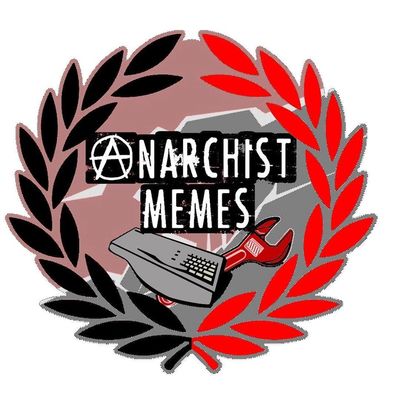