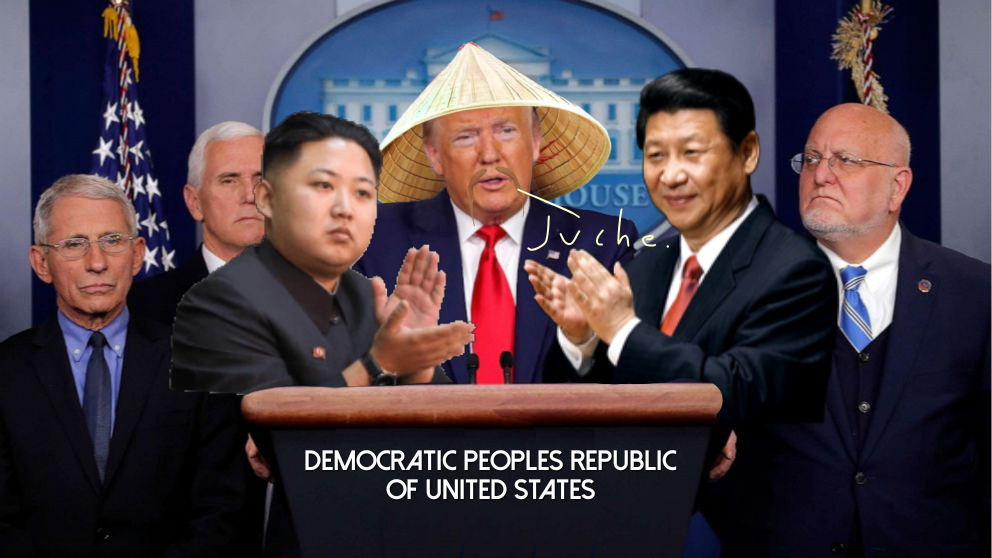 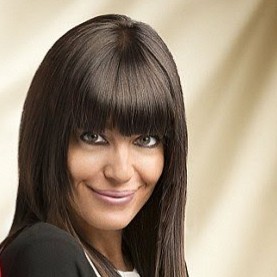 I enjoy eating the
bugs

I believe in
science

I'm the Karen who uses blast rifles and plasma grenades in zone, don't care if no one can see 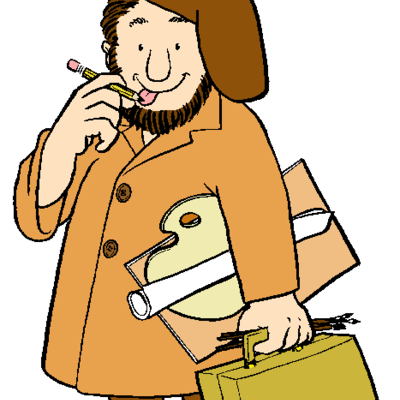 5/ A woman placing the same ballots through a machine 3 or 4 times while there are no observers.
https://www.youtube.com/embed/raLauAdDT9k

vote blue to save America! 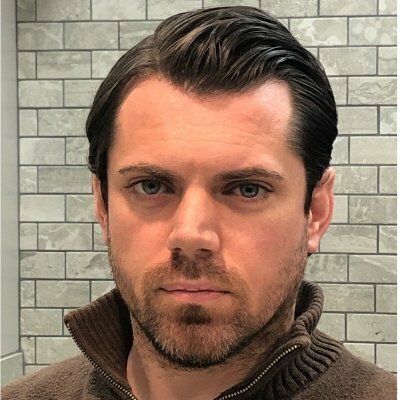 The problem with most right-wing advocacy organizations, is they don't actually want to solve their problem, just raise funds out of complaining about it. If the problem gets solved, they're out of a job. (see: pro-life orgs, FIRE)

for IRL discussions it's good to keep a top 10 list of recent voter fraud cases that you can read off from your phone so when somebody uses the standard Democrat lie that Voter Fraud Isn't Real, you can just bombard them with specific, documented cases

scenario
--
Me: Voter Fraud is actually a huge problem
Shitlib: No, it's fake. It's a right wing lie. Voter Fraud doesn't happen.
Me: Oh, really? Ok. *pulls out phone* On May 21, 2020, Domenick DeMuro, an election judge in Philadelphia, plead guilty to election fraud. He plead guilty to stuffing the ballot box for Democrats in the 2014, 2015, and 2016 elections. In his guilty plea, he confessed that Democrat political consultants paid him cash money to illegally add fake votes to specific Democrat candidates. Should I go on?
https://www.breitbart.com/politics/2020/05/21/doj-democrats-paid-pennsylvania-election-officials-to-stuff-ballot-box/…

No, there is no video of the Tiananmen Square Massacre

because it didn't happen

there was fighting and killing but it was the military vs workers in other parts of the city, not in Tiananmen Square
it's a false memory, didn't happen

sure, but i was specifically told growing up that there was a Tiananmen Square Massacre

i was told by American Media and American Academia that the Chicoms came into that square and mowed down hundreds, maybe thousands, of student protesters

and that was a lie
that never happened
https://archives.cjr.org/behind_the_news/the_myth_of_tiananmen.php…

it claims the Chinese fired indiscriminately into the crowd of student protesters killing thousands of them - even claims the Chicoms are cremating the bodies so fast the true death toll might never be known, but we now know this didn't happen

the Chinese military did a show of force and the students retreated, the real violence was against workers in other parts of the city
https://abcnews.go.com/International/video/june-1989-tiananmen-square-massacre-47773209…

this isn't defending the Chicoms, they did use violence - but mostly against workers not a bunch of pansy students, the students retreated within hours of a serious show of force by the military, they were never a real threat

i'm mostly just fascinated because i totally fell for the lie

now, the students probably got arrested later and sent to reeducation camps, i'm sure it did not end well for the students, especially their leaders

but if there was no mass killing in Tiananmen Square on June 3-4 in 1989 then there was no Tiananmen Square Massacre, if the students were just allowed to retreat and go home and then later some of them were arrested and maybe killed, it's not a good thing, but it wasn't a massacre on that specific night

i was told the Tank Man video happened the day after the Massacre and the Evil Chicoms had already cleaned up all the blood from all the hundreds and thousands of innocent, unarmed student protesters they had massacred the night before

but the reality is the students just went home, the military threatened them and they decided not to fight and they were allowed to leave Tiananmen Square

there was no massacre that night
https://en.wikipedia.org/wiki/1989_Tiananmen_Square_protests… 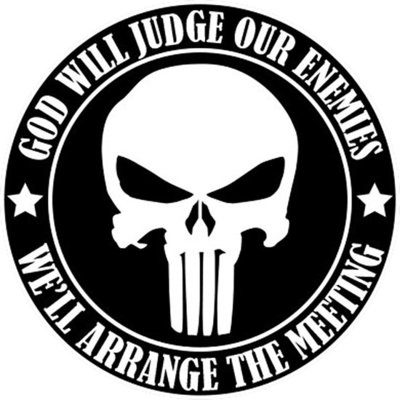 God: Did you send the Murder Hornets?
https://imgflip.com/i/4302nt 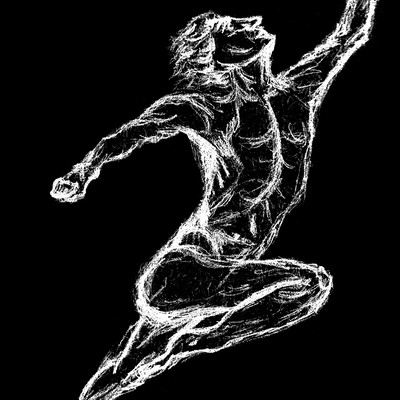 Republicans have chosen to abandon the idea that private businesses have the right to self-regulate, free of the improperly exerted power of limited government. This devolution in ideology is second in disappointment only to their abandonment of free speech advocacy.
---
RT @realDonaldTrump
Republicans feel that Social Media Platforms totally silence conservatives voices. We will strongly regulate, or close them down, before we can…
https://twitter.com/realDonaldTrump/status/1265601611310739456

I enjoy eating the
bugs

I believe in
science