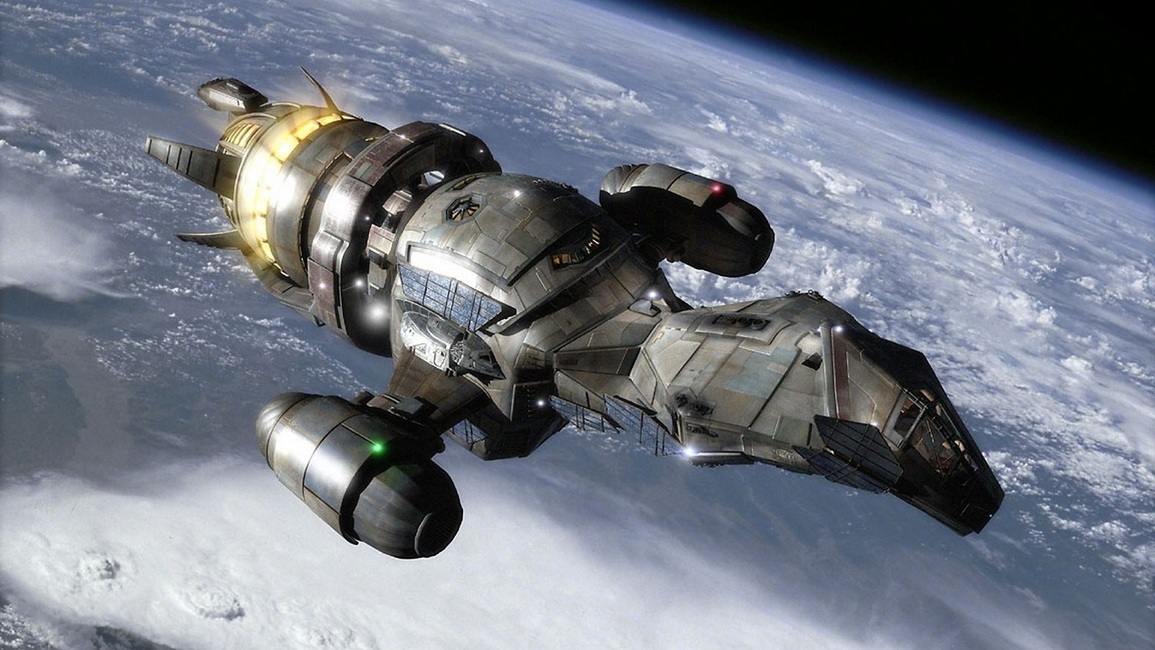 Henry Kissinger (Jewish) reportedly said "In order for History to succeed, it must be negotiated in total secrecy".﻿ What do General Patton and Pat Tillman have in common, they both were murdered for trying to expose the truth?﻿
These videos are getting harder to find on YouTube﻿

That hold even more true today!!

Willing to bet even on this page you will find covert government spooks whoa re monitoring these pages too, it just the way things run, if you honestly think this site is totally free of these spooks than think again. We are living in a #KLEPTOCRACY, #PLUTOCRACY and #CORPORATOCRACY these same criminals have spun for the masses by saying that capitalism is good, good for whom?? the Serfs they control?? and yes you are the #SERF, you own nothing, not even your vehicle, land or any property, ZIP!!

The CIA are a well funded covert-black budget organizations and even the President of the USA or should I say CEO of the corporation doing business as "The United States" is not privy to all the black-ops operations that are being used all over the global community. That includes from Economic assassins to orchestrating riots as we seen in the Ukraine, and now witnessing in Venezuela, its all done after the economic Sanctions fail or they can't get a nation into debt!!

If anyone thinks just because they deleted their FB account they are no loner tracked, think again, every social media platform will have under-cover or Metal-gear spooks in its midst. FYI, the Internet was developed under the watchful eyes of the CIA and DARPA, google, FB, twitter etc., were all funded by the Intelligence apparatus, its the biggest data mining operation of US citizens and abroad. But its not just your Internet its your TV = TELL-A-VISION also that is being used.

And this is what is used by the opposition in Venezuela," Arreaza said, showing the photos of what looked like piles of heavy wire lying on the ground.

The US/Israeli Inc., are waging illegal wars. Despite being accused of no crime, Manning faces up to 18 months in jail as part of a civil contempt sanction.
Despite being accused of no crime, the statute allows individuals to be confined "in a 'suitable place,'" for no more than 18 months, while the grand jury is underway. And the Murkan sheeple still think they are free??