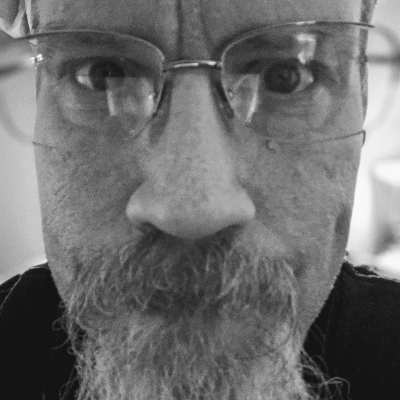 @insanityisfree I heard you on the burning boots podcast. They were incredibly rude to you. You handled it well, but I wouldn't waste any more time with them. They were rude to me, and I was just listening. Unsubscribed. I was only there because I heard the follow-up that was a better experience. 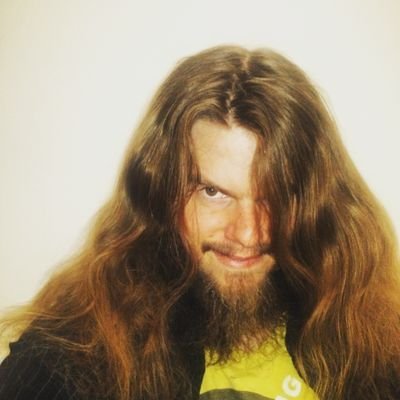 @Neopatriarch the best part is I 100% proved my case, and they still acted as though they "won" because they were less polite, or because they reinforced their previous ideas by repetition. They were never interested in learning, with the possible exception of Derek, who I debated on another podcast not too long later, in a more structured environment. These people like their echo chamber. Echo chambers will be the death of Liberty, and estoppel of anarchy. Pretty sad to be honest.

@insanityisfree I heard the second one first. Are you doing your own podcast? I am always on the look for a new podcast. There are lots of libertarian podcast, some give a hat tip to anarchy, but there aren't many anarchy podcast.

@Neopatriarch plan to start mine back up soon. Been on hiatus trying to figure out ways to pay rent. Gonna be back as soon as I get something stable going in that regard. I have a YT channel I post to, called "Jeremiah Talks", and it's backed up to Bitchute and available on Lbry, soon (for the most part), but my podcast was kinda hard to orchestrate at the same time as a ton of odd jobs, so I took hiatus. I do hope to bring it back soon though - a lot of people seemed to like what I was doing.

@insanityisfree is your podcast archived somewhere?

@Neopatriarch it is - it's called "The Weekly Hellscape" - available on Stitcher, TuneIn, Google Play, and podcatchers.

@insanityisfree I cannot find the rss feed to use it out of my Pocketcasts App.

^ That's what I used to submit it to distributors.

@insanityisfree great that worked. I set it up so it will download as soon as you release.