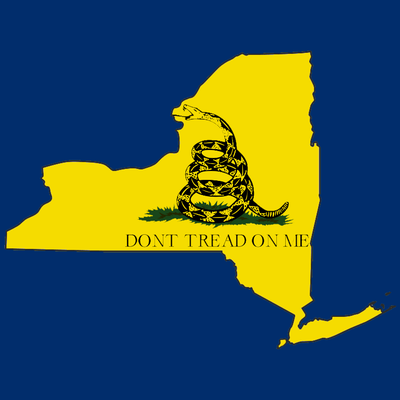 Someone call the Treasury Dept, there has been a Bank Robbery
#AssetForfeture 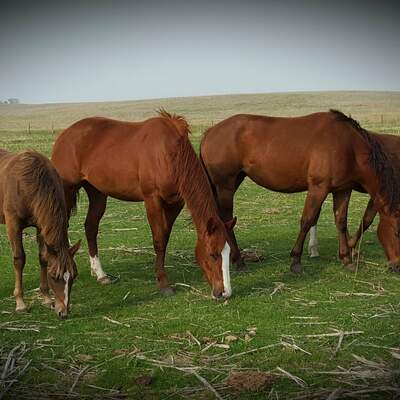 @NNYLiberty "Some lawyers for box holders say the government’s entire operation is a “money grab” to acquire tens of millions of dollars for the Justice Department through forfeiture. A spokesman for the U.S. attorney’s office denied that and said some of the money it recovers will go to crime victims."...so they are basically saying 'we won't line our pockets with ALL the loot'..some is not "all"..heck it's not even "most"😂

@NNYLiberty .. let's play a game...every false accusation by fbi in this case means 1 fbi supervisor is fired with no chance of retirement...now its life savings vs life savings...are you SURE that is stolen money now? 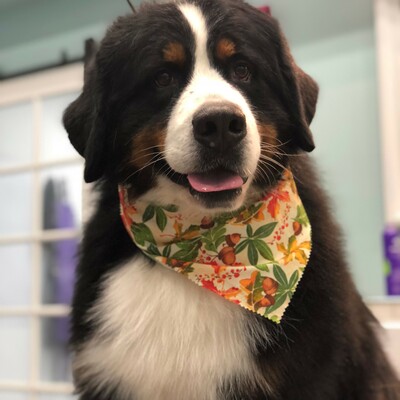 @NNYLiberty
This is the USSA damnit - prove your innocence! In fact, for objecting to the government actions, they should hound you until your dying day. Shut up Slave!