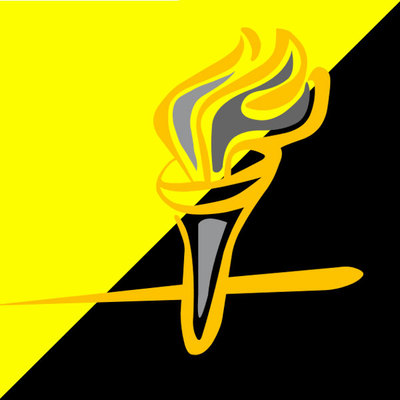 @Liberty4Masses
The competing worldviews are coercive collectivism versus individualism.

The Enlightenment held governments were made for the good of Man, not Man for the good of government.
Coercive collectivists justify repression, suppression, and oppression of the individual for the greater good of society. Nazis, Marxists, Socialists, and [other] criminal organizations violate the informed consent of the individual.
Coercive collectivists are men and women who tend to believe that the human being is perfectible and social progress predictable.
Coercive collectivism holds individuals have no rights.
Coercive collectivism holds the individual's work, body, and personality belong to the group.
Coercive collectivism holds the group can do with him as it pleases, in any manner it pleases, for the sake of whatever it decides to be its own welfare.
Coercive collectivism allows each man exist only by the permission of the group and for the sake of the group.
Coercive collectivists assume the instrument for effecting the two is reason, but truths are transitory and empirically determined.
They believe absolute equality is desirable and attainable through the action of state power.
They believe social and individual differences, if they are not rational, are objectionable, and should be scientifically eliminated.
They assume all people and societies strive to organize themselves upon their "rationalist" and "scientific" paradigm.
Though Pretentious poverty pimps, mock Macy's Marxists, latte limousine leftists and supercilious superficial celebrities do a great deal of talking about hearing other points of view, it sometimes shocks them to learn that there are other points of view.
Individualism holds that man has inalienable rights which cannot be taken away from him by any other man, nor by any number, group or collective of other men. Therefore, each man exists by his own right and for his own sake, not for the sake of the group.

Under a system of Individualism, individuals are equal before the law at all times. Each has the same rights, whether he is alone or has a million others with him.
Under a system of Collectivism, men have to gang up on one another -- and whoever has the biggest gang at the moment, holds all rights, while the loser (the individual or the minority) has none. Any man can be an absolute master or a helpless slave -- according to the size of his gang. 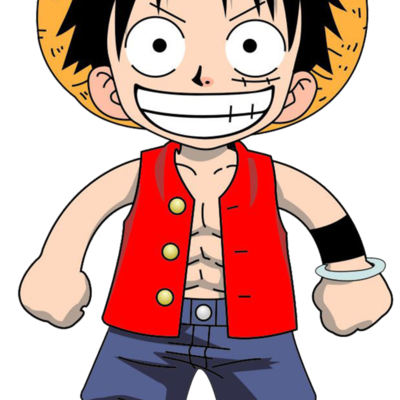 @Liberty4Masses
tbf there are cases of bad "capitalism" though, where rich people take from poor people and it gets worse for everyone, like patent trolls for example 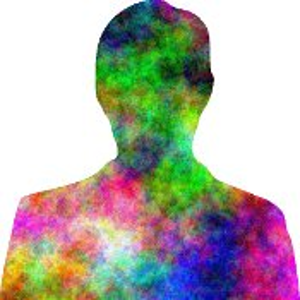 Chloe @[email protected]
@Cyber-Ruffy Due to government regulations and lobbying which extends copyrights 100+ years. Without government, there would be no one to lobby or enforce fake laws.
0
Sign in to participate in the conversation