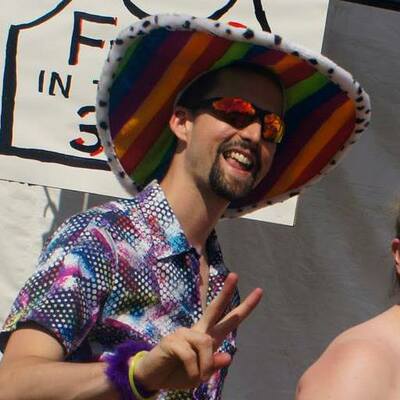 Prior to the election police supporters stole 150 DiMezzo for Sheriff campaign signs - totaling over $1,000 in damages. The self-described "Anarchist She-Male" and Satanist is practicing forgiveness and refusing to press charges.